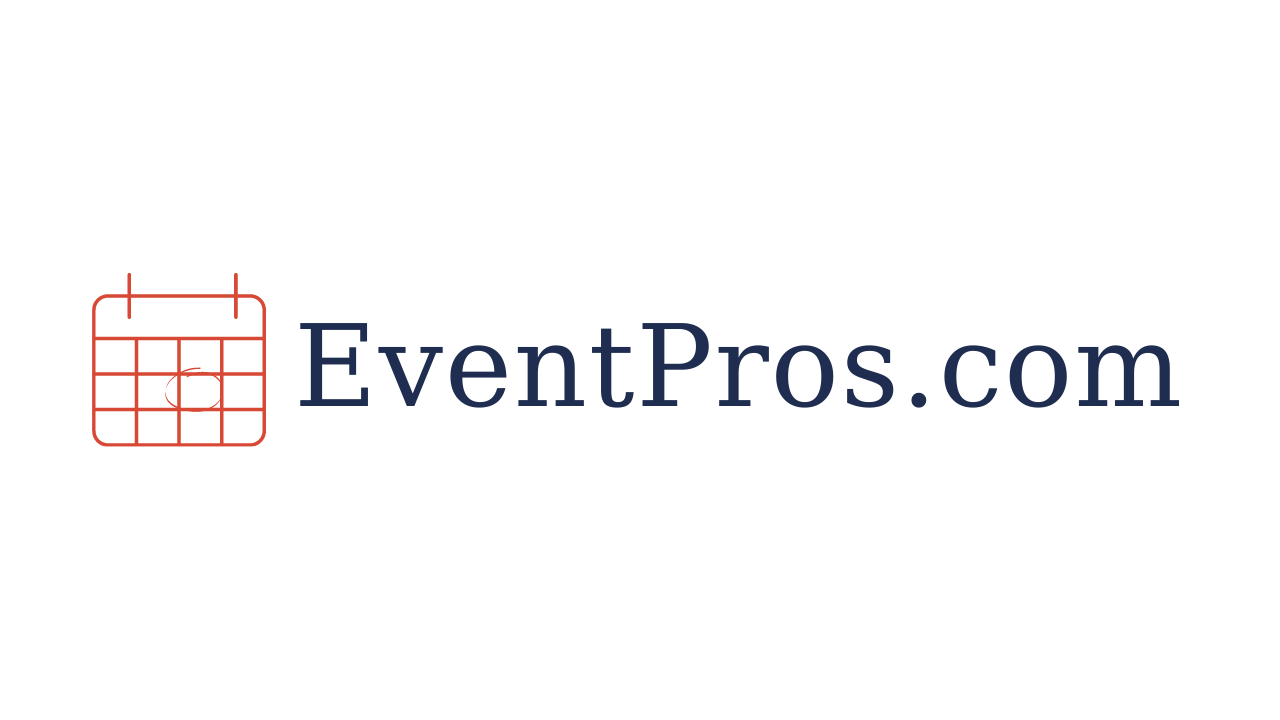 Who knew a drive-in would be where they celebrated their love in front of hundreds of strangers? Who knew 2020 would be such a curveball for us all? Who knew any of this would happen? However, this will be the year we all remember and will have stories like this one for years to come. 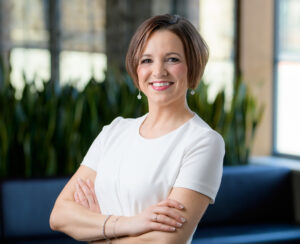 What a year 2020 was supposed to be! As a wedding planner entering my 8th year of business, I was looking at my best year yet! I was also set to celebrate my best friend’s wedding in July and was ready to see her down the aisle! It was certainty expected to be a fun, fast-paced but exhilarating year for the both of us.

The bride, Sarah was approaching the 4-month mark when COVID became our reality and lockdowns ensued. She and her fiancé, Chris had all the pre-wedding celebrations lined up from wedding showers to bachelor/bachelorette parties and were prepping for their 150+ Greek & Italian families to join them on wedding day! They were too excited to let a pandemic get in their way so they held out faith that by summertime, their big day could still happen with their closest friends and family members.

As Chicago city restrictions got tighter and tighter, full city-wide lockdowns forced Sarah & Chris to re-think their big day. Although devastated by the news that they were unable to have the wedding weekend they had been planning, the couple took it in stride and planned for a much smaller affair for under 50 people. However, as COVID continued to wreak havoc on the country and infiltrated its way into their family’s circles – they quickly realized that even a 50-person gathering would not be the safe thing for them to do.

What a year 2020 was supposed to be! As a wedding planner entering my 8th year of business, I was looking at my best year yet!

2020 had taken a negative turn, not only because their wedding plans were disrupted but they had a slew of bad news coming their way nearly every week. Sarah’s 4-year-old nephew had been diagnosed with cancer, they each had a death in the family about a week apart, the groom’s father had also recently been diagnosed with two forms of cancer, both stage four along with the mounting fear of the bride’s father’s on-going health issues & her 93-year-old grandfather (who really wanted to see his granddaughter get married!). Atop all of this, Sarah lost her hotel-sales position as the pandemic swept through the hospitality industry harshly.

With new information coming out daily which all seemed to contradict each other, it was slow torture trying to decide what to do next, if anything at all.  This was not something anyone had navigated before, and they had about $25,000 in wedding deposits tied up in their potential big day. Their top concern being the family’s health, the reality of losing several thousands of dollars felt like just another blow.

As their wedding planner and her best friend (and a bridesmaid), we curated every possible option for them. After several possible changes to their wedding plans (a wedding of only 50 people, 30, then 10), they decided to honor their original wedding date and get married, as they wanted their fathers and grandfather to be around to witness their union. They scheduled to have a beautiful yet small and quaint ceremony in the groom’s family backyard with just their parents in attendance. The bride’s father, battling on-going health concerns, would join in virtually while other family and friends could tune in via Zoom.

With new information coming out daily which all seemed to contradict each other, it was slow torture trying to decide what to do next, if anything at all.

Sarah and Chris had a tough year in so many ways and I could feel the defeat in their voices. They loved each other and wanted to get married, but were so devastated by the turn of events that 2020 presented them. I felt compelled to make sure they had a perfect wedding day and one to remember beyond it just being a “pandemic wedding” – I wanted to make sure they felt surrounded by love and had a day they would truly remember. With these thoughts in mind, I stewed up a few surprises that I knew would have them grinning from ear to ear!

On wedding day, I played many roles – first as their friend followed by their wedding planner, bridesmaid and officiant. In keeping as few people together as possible, I was asked to officiate which was a true honor as I had known Sarah for 10 years and was an active part in their meeting each other! This was great as it allowed me to also plan a few surprises along the way they would have never imagined.

Wedding day came, Sarah and Chris were excited and giddy like every other couple before their wedding ceremony. The Bride and her mother got ready at a nearby hotel and the grooms sister took photos. Getting ready separately and meeting at the aisle that afternoon was the plan. In the middle of the city at the Groom’s parents’ home, we prepped for the small ceremony as the sun was shining. Because the father of the bride couldn’t make it in person, we set up a tri-pod so he could see her walk down the aisle and still give her away virtually. It was a beautiful summer day and the groom’s parents watched from the second-floor balcony to keep their distance in concern of his father’s compromised immune system. I officiated the ceremony and was able to watch my best friend marry the love of her life. After the ceremony, Chris’s father gave a beautiful toast from the balcony and was delighted to watch his only son get married. It was beautiful and perfect!

A small dinner was planned at a local restaurant where it was decorated as a surprise to the couple. There, they shared their first dance, a champagne toast, and the traditional cake cutting! I along with a group of family and friends surprised them with a video of well wishes which we were able to have them watch over dinner. Over dessert, Sarah & Chris received a card from the waiter… “Your presence is requested at an undisclosed location. Your chariot awaits outside”  Unbeknownst to them, the night was not over yet!

A champagne-stocked limo awaited them outside and took them on a scenic ride of the city. The driver took a detour to Chicago’s Soldier Field South Lot where my other event planning business had been running a COVID-compliant drive-in event series!!! Previous to their arrival, I had prepped the drive-in guests with Sarah & Chris’ back story so they could play along in the fun of the surprise….and a surprise it sure was!

When the limo arrived on site, we called for a brief intermission of the show and asked for Sarah and Chris to join us on the red carpet we laid out for them as they watched their full family video clips of well wishes and cheers from a 40-foot big screen. Cars joined in the celebration by honking and hollering for the couple… they waved and laughed and cried… it was quite the spectacle with 400 cars flashing their lights and honking for the newlyweds!

Cars joined in the celebration by honking and hollering for the couple... they waved and laughed and cried... it was quite the spectacle with 400 cars flashing their lights and honking for the newlyweds!

The surprises weren’t over yet, I asked the couple to walk the red carpet to our center stage which we had transformed into an “altar” with candles, flowers and a ceremonial wedding arch. I invited them on stage for a short ceremony where they were able to relive their first kiss as husband and wife all over again. Surrounded by the love and support from Chicagoans who, like them, had been through really tough times. This was all played live on our 3 jumbo screens for the whole crowd to watch with moments captured by their original wedding photographer, Jason Brown Photography.

The crowds of cars cheered them on as they ended their night on a high note of surprises that they simply couldn’t have imagined would take place! Sarah and Chris ended the night being whisked away again in the limo, enjoying another scenic tour of the city and brought home where their backyard had been decorated by their neighbors who all came out to cheers them from their yards, afar.

THIS was a night they surely would remember. A message the next day asked “Did that all really happen?” made it all more than worth it. For a couple who had a tough year, a mound of hard decisions to make…simply deserved a day that they would cherish forever. Who knew a drive-in would be where they celebrated their love in front of hundreds of strangers? Who knew 2020 would be such a curveball for us all? Who knew any of this would happen? However, this will be the year we all remember and will have stories like this one for years to come.